Dottybacks are bold and feisty and very interesting to watch because of their intensely bright colors and intriguing personalities. They stay quite small and are hardy but should not be kept with fish species that tend to be skittish. Blennies, gobies, and small wrasses will be in danger of harassment should they be kept with these fish. Clownfish, angelfish, and damselfish would be better choices. Dottybacks mainly feed on zooplankton and small crustaceans while some even consume small fish. In a home aquarium, these fish will likely accept anything meaty. When not being fed, they will spend time hunting the live rock for food. It is important to provide these fish with plenty of hiding spaces. They will make dens from small caves and use them to escape any potential danger. Because they originate from deep waters, dottybacks tend to prefer aquariums that are dimly lit. 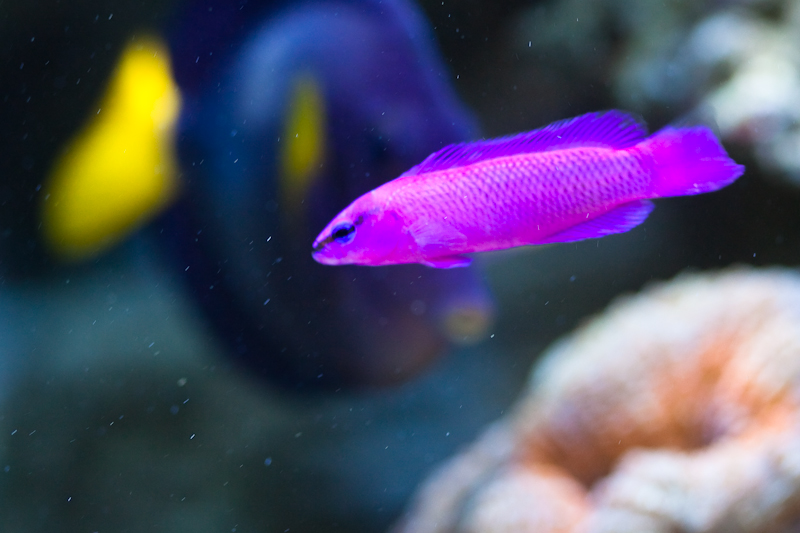 Dottybacks are available in a variety of colors and are relatively inexpensive. It is interesting to note the variations in temperament of these fish are linked to their body shape. The more slender the species, the more likely they are to be peaceful while the dottybacks that are stockier are more likely to be aggressive. Some species include: 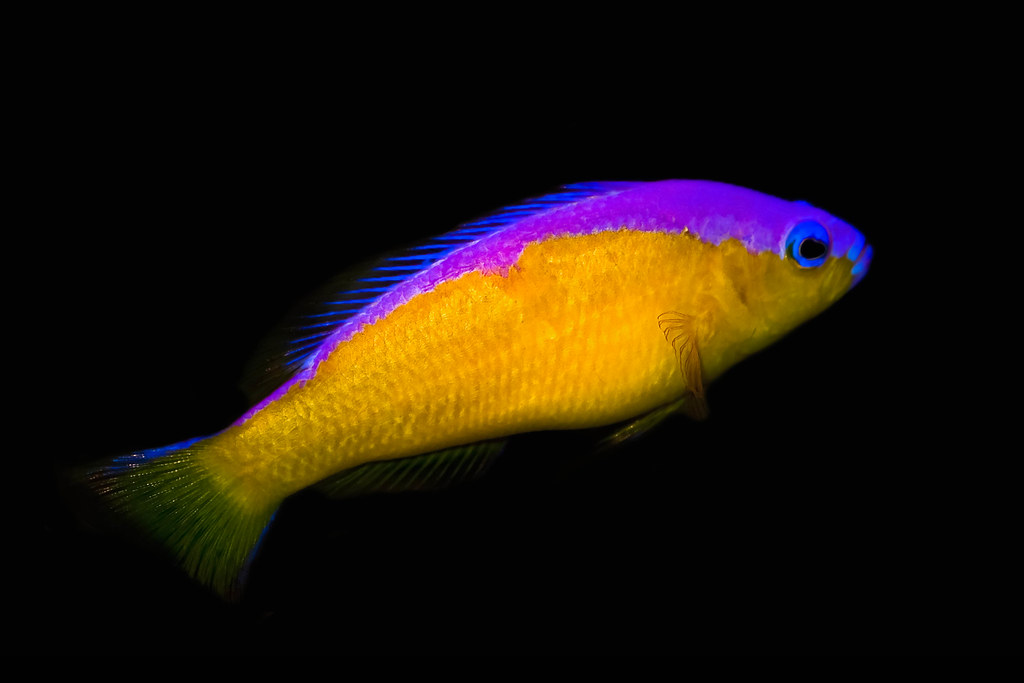 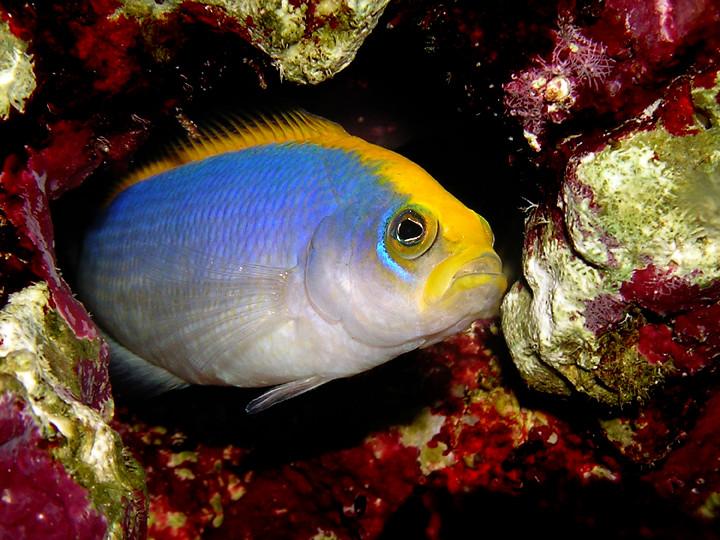 All dottybacks are hermaphrodites so they can adopt either male or female sexual organs. This means that adding two similar species in a tank together will most likely result in a pair unless they kill each other first.