Tangs are known as fast and curious fish and are some of the most popular species to keep in home aquariums. They are generally friendly, with some exceptions when it comes to certain other members of the surgeonfish family. Because they are active swimmers and tend to reach large sizes, tangs usually require large tanks. If the tang begins to grow and the tank is too small, they get extremely stressed and may even become aggressive. 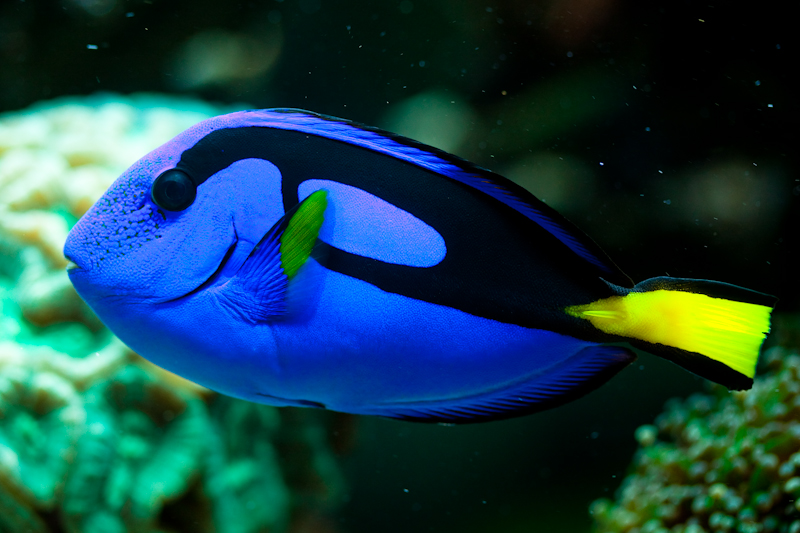 Along with a large tank, it is also important to put in a substantial amount of live rock rubble. Tangs have a relatively high bio-load so the tank water could become dirtied quickly if there isn’t an adequate amount of live rock. Live rock also provides algae and other plant matter a larger surface on which to grow, which the tank need for grazing.

When it comes to feeding tang, they absolutely love algae. However, that is generally not enough for them, and their diets need to be supplemented with vegetable matter like unseasoned nori, marine origin algae, or meaty foods like Mysis shrimp or chopped scallops.

Tangs come in a stunning variety of colorations. From the striking blue, yellow, and black of the Blue Hippo Tang to the vibrant Yellow Tang, these fish are stunning to look at and interesting to watch. Some members of the tang species are: 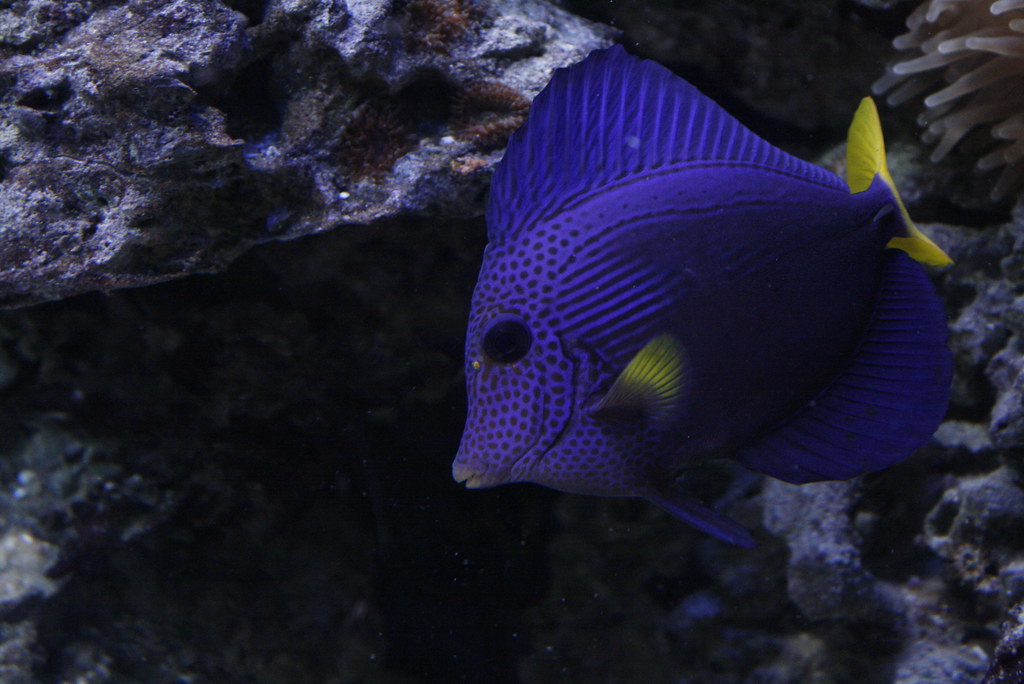 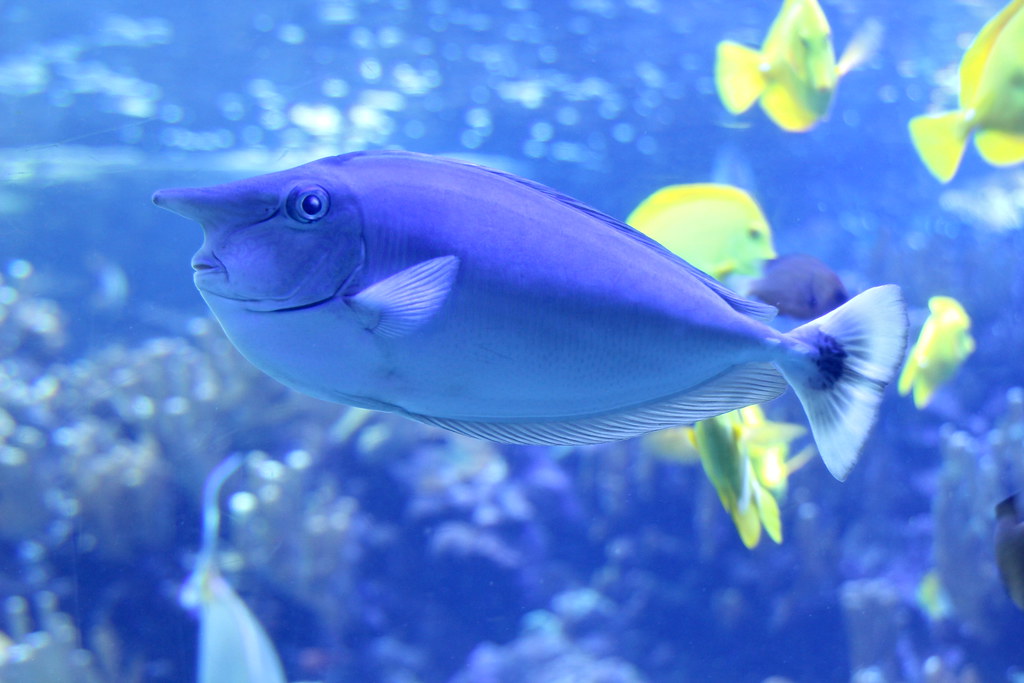 The Blue Tang became popular when it starred in the animated movie “Finding Nemo” as Dory, an endearingly absentminded fish.