Just like fish and aquatic plants, corals are living creatures and are vulnerable to certain diseases. To keep your corals healthy, it’s a good idea to learn about the most common diseases that affect them, the underlying causes, and of course, how to prevent or treat them. This guide will provide you with the basics. 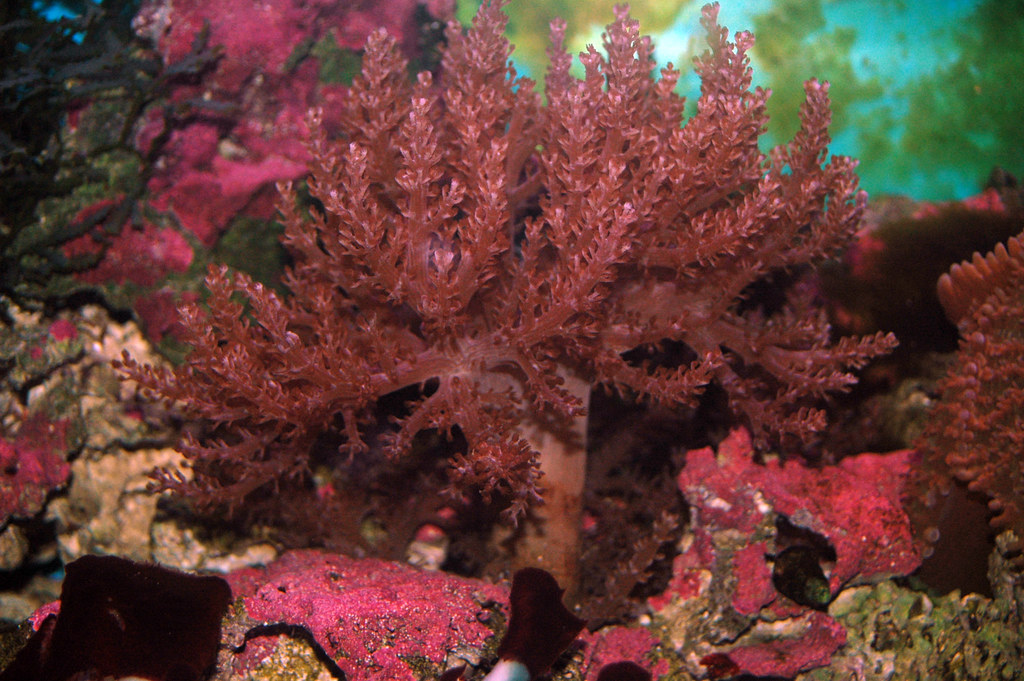 Coral bleaching causes corals to lose their color. They eventually become translucent, and the skeleton becomes visible as the zooxanthellae (symbiotic algae), which give healthy coral a green or brown undertone, are lost. Sometimes only some of the zooxanthellae are lost and, even though the coral doesn’t die, it becomes more vulnerable to other diseases. When the zooxanthellae are completely lost, that usually creates a fatal situation. The main cause behind this is stress or infection, but it can also be caused by an increase in lighting or ultraviolet radiation or other changes in water condition, like temperature or salinity. There is no cure for this. The best course of action is to make sure that water conditions are good and that corals are under as little stress as possible from tank mates and other factors, such as conditions and flow.

The start of White-Band disease can be spotted by inspecting the base of the coral where a white band will appear. This band will begin to move towards the top of the coral, killing the flesh as it progresses. The flesh will then fall off the skeleton. White Plague disease is quite similar to White Band disease. The only visible difference is that it moves faster and mainly affects Millepora corals, whereas White-Band affects a much wider range of corals. These diseases are highly contagious and the causes behind them remain unknown, but marine biologists suspect a certain type of bacteria is the culprit and thus recommend trying to use an antibiotic treatment. 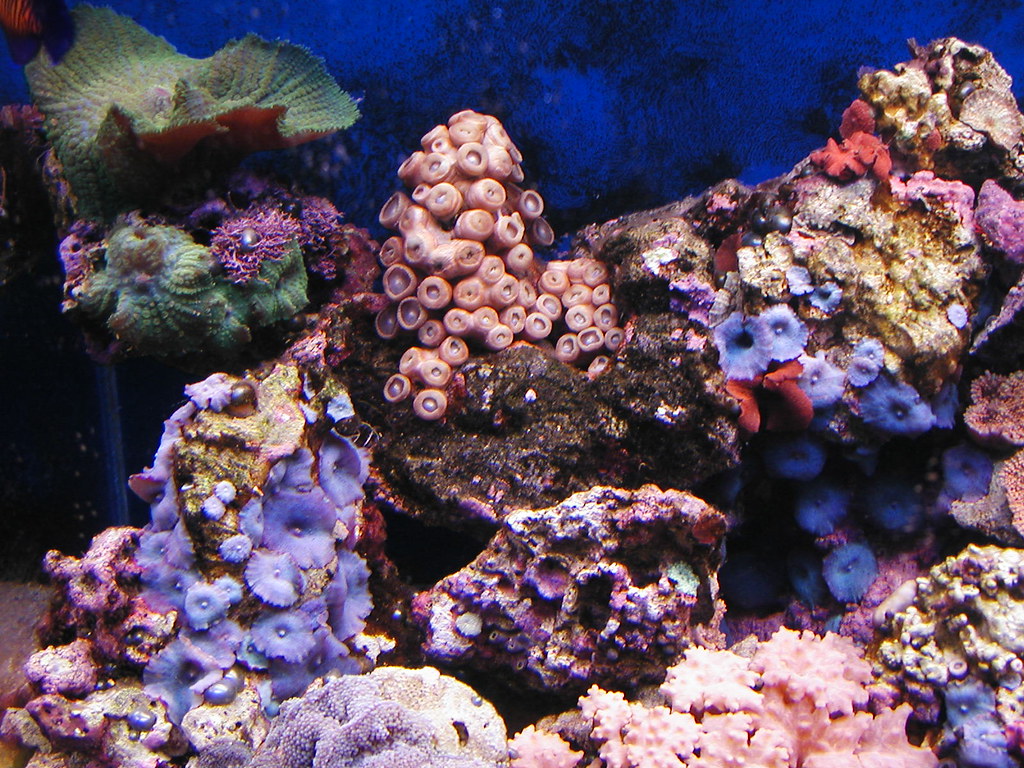 Red Band disease starts with circular patches in dark red, purple, or brown scattered on the surface of a coral colony. Although it’s mostly circular in shape, the patches can be irregularly shaped, and as it grows, it will kill the tissue it covers. Polyps affected by this disease usually look smaller. The corals most susceptible to this disease are blushing star and starlet corals. The cause is unknown but is suspected to be linked to a bacteria known as Beggiotoa. There is no known treatment for this disease.

A narrow black band begins to move across the surface of the coral and kills the tissue over which it passes. This leaves the skeleton of the coral exposed to the elements. In most of the cases of the disease, which can affect most corals, cyanobacteria combined with Phormidium corallyticum, also a type of bacteria, have been detected and are assumed to be the cause. There is no known treatment for this disease. 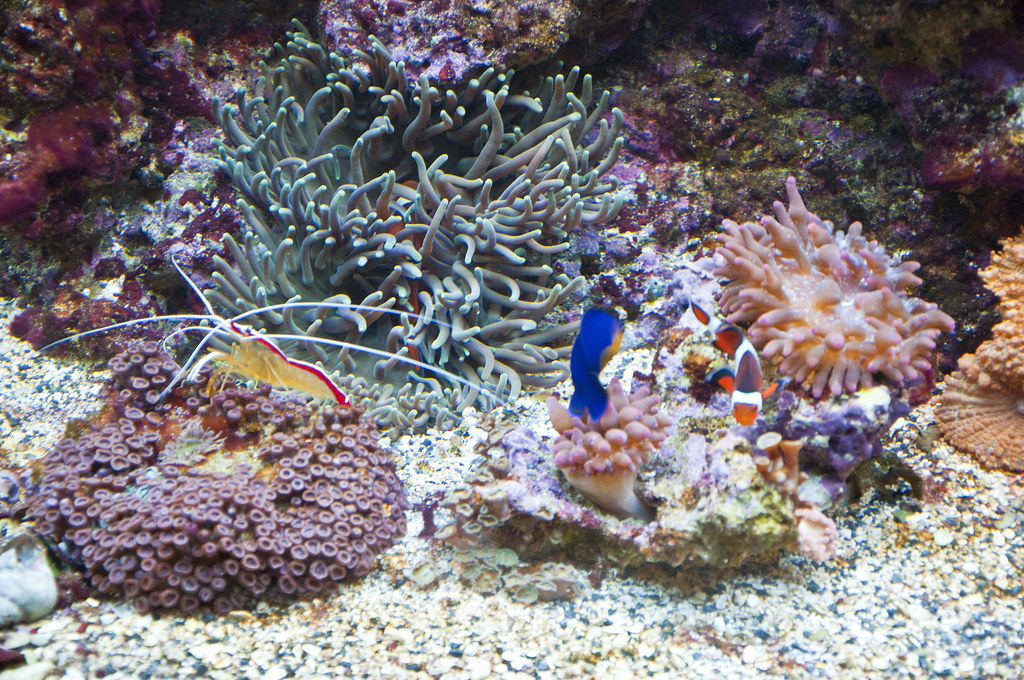 This disease begins with circular patches of translucent tissue that have a yellow tinge or a narrow band of pale tissue at the base of the coral. Areas around the affected parts will maintain their normal coloring. The tissue in the center of the patch begins to die as the disease progresses, which will expose the skeleton and make it vulnerable to algae growth. This disease affects all types of corals, but brain and star corals are particularly vulnerable to it. The cause is unknown, but the bacteria associated with it produces the characteristic pale-yellow patches. There is no known treatment for this disease.

This disease can be observed quite clearly as purple or white spots begin randomly popping up over the coral. As the spots grow, the tissue around it is killed. Aspergillosis mostly affects sea whips, sea fans, and other soft corals from the Caribbean. The cause of this disease is a fungal pathogen known as Aspergillosis sydowii, but there is no known treatment for it. 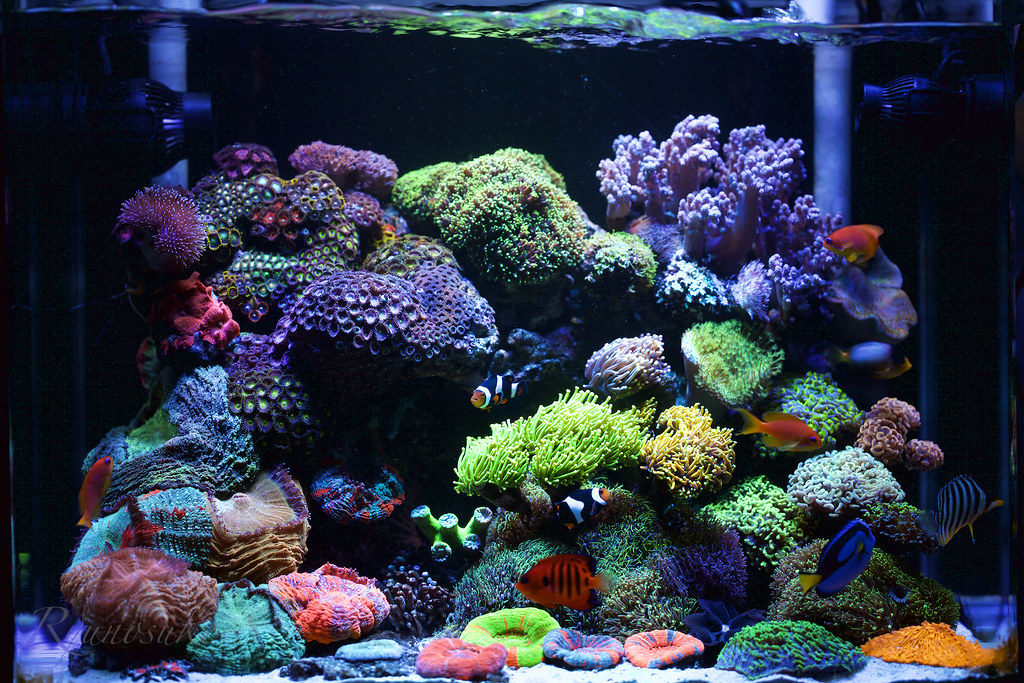 This disease can be identified with dark patches randomly popping up over the coral. Unlike other diseases, the patches may not grow, but if they do, they consume the coral’s tissue. The cause of this disease is unknown, and there is no known treatment.

At the start of this disease, white patches begin randomly popping up all over the coral. These spots then increase quickly and sometimes eventually form a band across the surface of the coral. The disease spreads fast and begins to kill the coral’s tissue. It is common in most types of coral and is caused by a gram-negative bacteria named Serratia marcescens. 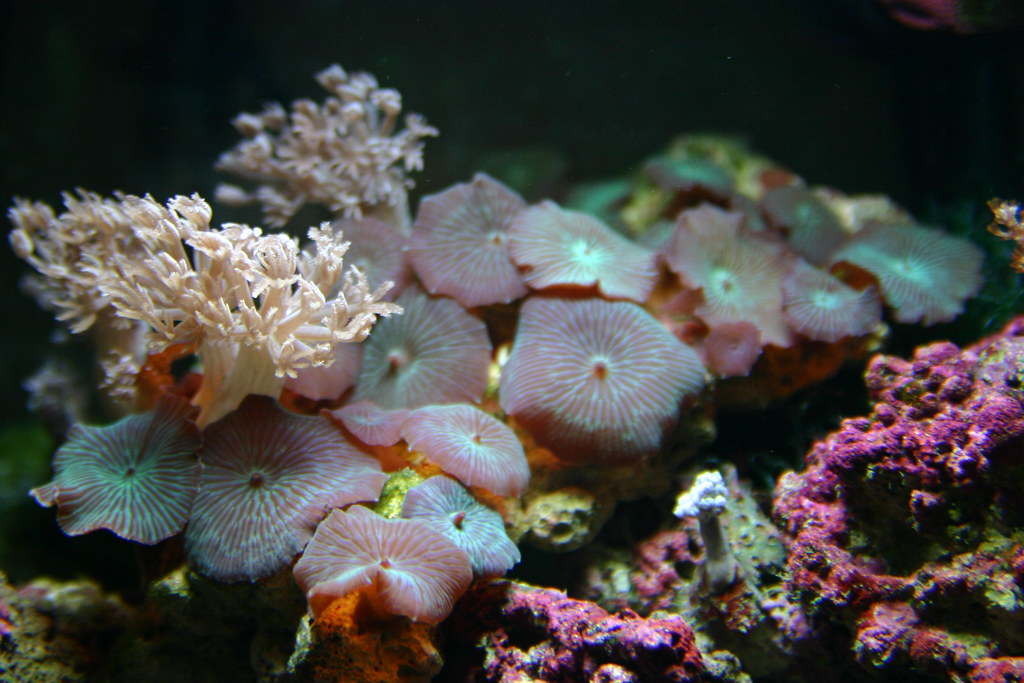 The first obvious sign of this disease is brown masses or filaments floating around the corals. This initially develops slowly but then explodes into a thick brown slime that covers the entire coral. This disease is common in all types of corals and is caused by a bacterial infection that results due to physical trauma to the coral and poor water conditions. The disease may be cured by antibiotics.